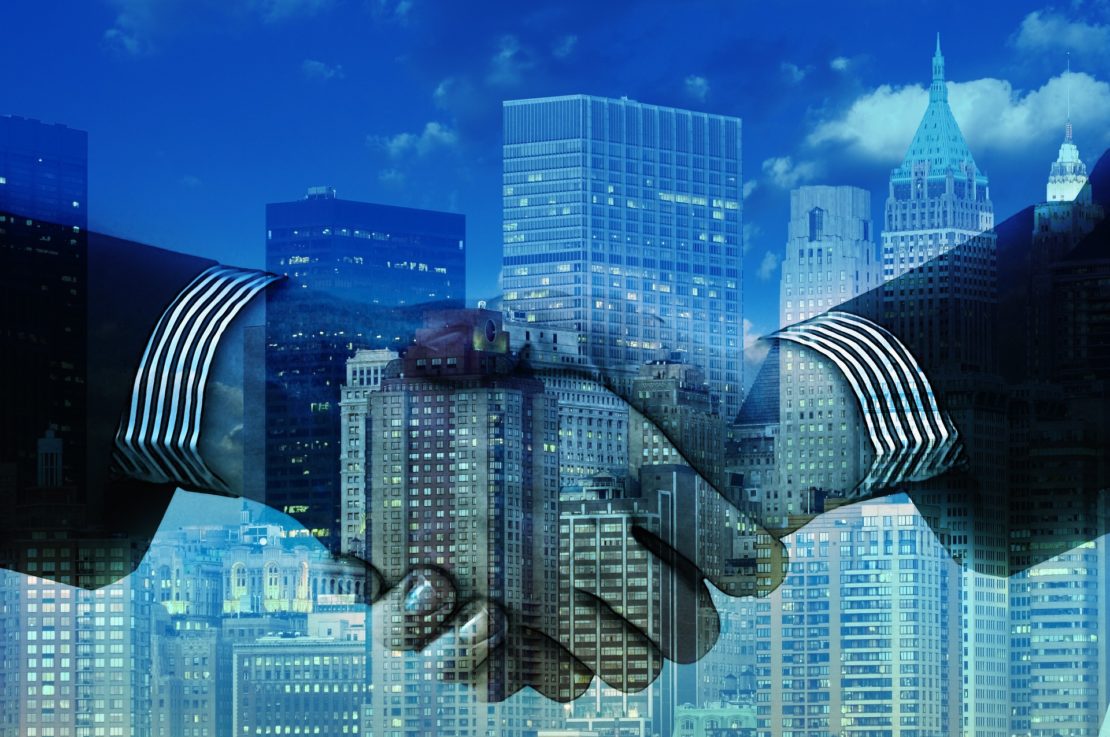 Our commitment to offer you the latest news and relevant articles of the sector today leads us to share with you this data of the first quarter of the year. Undoubtedly, the economic situation seems to favor this type of operations and movements between companies since the stability of the markets generates confidence and encourages the Boards of Directors.

Global mergers and acquisitions reached a record in the first quarter of 2018, with a total value of 1.2 trillion dollars, as the tax reform in the United States and the fastest economic growth in Europe sparked in many companies the yearning for achieve agreements.

The strength of the stock and debt markets and the increase in the liquidity of the companies also helped to increase the confidence of the CEOs, who are convinced that it is a good time to look for transforming mergers, said the negotiators.

“Tax clarity has unlocked some of the merger and acquisition activities that were strategically imperative, but the companies were waiting for the right financial moment,” said Anu Aiyengar, senior executive at JPMorgan Chase & Co.

While the value of mergers and acquisitions worldwide rose 67 percent on-year in the first quarter of 2018, the number of deals declined 10 percent to 10,338, according to preliminary data from Thomson Reuters.

Among the most important agreements stand out the one reached by the American insurer Cigna Corp to acquire the US chain of pharmacies Express Scripts Holding Co in 67,000 million dollars and a gigantic exchange of assets between the German energy companies E.ON SE and RWE AG.

The volumes of mergers and acquisitions doubled in Europe in the first quarter, while in the United States they rose 67 percent and in Asia, 11 percent. “The best macroeconomic environment in Europe has created greater confidence to do things,” the offers that have been in process for a long time are now paying off and some industries, such as public services, are being completely remodeled by the latest wave of consolidation. “said Borja Azpilicueta, of HSBC Holdings Plc.

In the United States, the rebound in the stock markets was frustrated in the first quarter by the announcements of the president, Donald Trump, on tariffs on Chinese imports. Corporate valuations remain high, but market volatility has increased.

At Némesis Capital we are specialists in corporate mergers and we are pleased to share with you this type of information that is encouraging and motivating after years of uncertainty and instability in certain markets.

We invite you to stay tuned to our blog, the place where we will connect with you periodically to offer you such interesting news as this one. 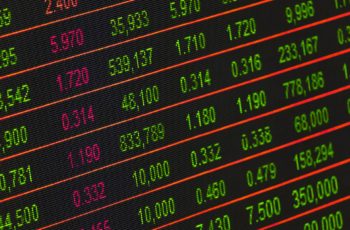 The CNMV will intensify control over complex products